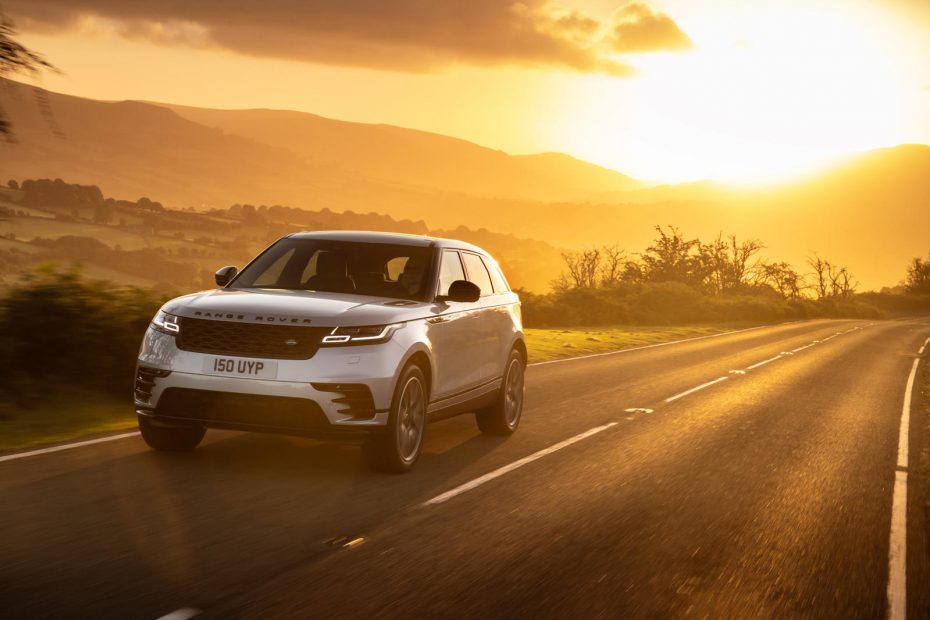 Jaguar Land Rover models are about to get a lot quieter.

Jaguar Land Rover has been rolling out mid-cycle updates for the Jaguar XF, Jaguar F-Pace, and Range Rover Velar, refreshing the exteriors and upgrading the cabin tech. For a more refined and relaxing driving experience, the automaker is also introducing a new noise cancelation technology to these models that removes unwanted road and tire noise. Jaguar claims the technology can lower unwanted noise peaks by 10dB and overall noise levels by 3-4dB, which is the equivalent of turning down the in-car sound system by four steps. Essentially, the technology is similar to noise-canceling headphones.

As well as making it easier to have conversations with passengers, Jaguar is confident the noise cancelation tech will help drivers stay alert on longer journeys as low-frequency noises can cause fatigue.

Developed by Silentium, Jaguar Land Rover’s active noise cancelation tech uses sensors on each wheel that monitors vibrations from the road surface and calculates the opposite phase sound wave that reduces the cabin noise. As a result, Jaguar claims unexpected noises from potholes or rough surfaces are “isolated and removed”. The cancelation sound is played through the Meridian sound system, and the system also uses seatbelt sensors to detect the number of occupants inside and where they’re sat, adjusting the level and position of the sounds played in the cabin accordingly.

This should make Jaguar Land Rover’s models some of the quietest cars in their class. Jaguar Land Rover has only announced support for the new F-Pace, XF, and Range Rover Velar, but it will likely carry over to more models in the future.