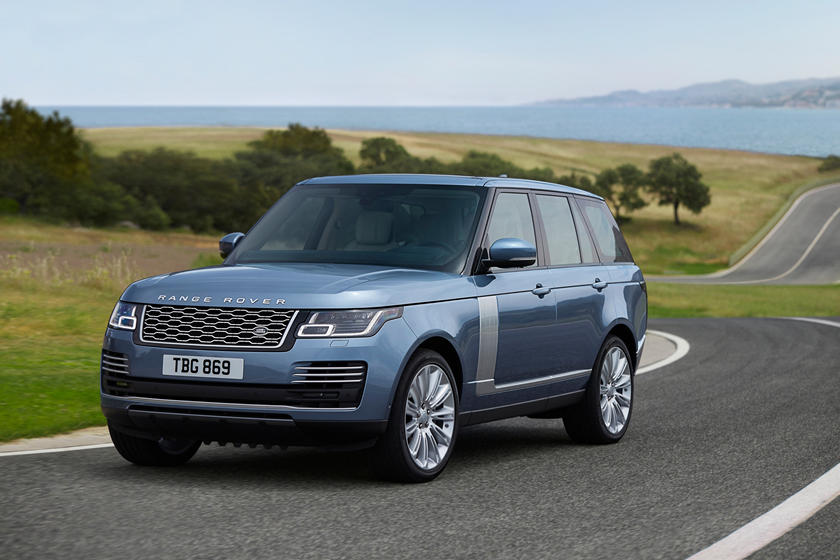 We now know when the new Jaguar XJ and electric Range Rover will debut.

The global pandemic has caused mass disruption across the auto industry, so it’s not surprising that some of this year’s major model debuts have been delayed by several months. This year, Jaguar Land Rover will unveil the next-generation fully electric Jaguar XJ and the first-ever electric Range Rover, but both models will now be arriving later than planned.

Originally, the new Jaguar XJ and the Range Rover EV were going to debut in August and September, but Autocar reports the two EVs will now be shown off in October and November. This according to JLR’s chief financial officer Adrian Mardell, who made the announcement during a conference call with investors.

Both models will be based on Jaguar Land Rover’s new MLA platform. Details are still scarce, but the electric Range Rover is expected to have a slightly lower profile than the Velar. The electric Jaguar XJ, on the other hand, will be a new technology flagship for Jaguar.

Reports claim the new XJ will have four electric motors producing a combined 800 horsepower, which would make it the most powerful road car Jaguar has ever produced. Intriguingly, Mardell also mentioned that a mystery new model known as “MLA MID” has also been delayed.

Engineering work on the next-generation Range Rover and Range Rover Sport models was also unaffected by the lockdown, while work on the Defender 90 continued as planned. During the call, one investor asked Mardell about JLR’s plans to reduce investment in future models by £1 billion.

In response, Mardell described the £3 billion investment as “more the kind of level going forward,” adding that the number of variants of future models has been reduced to cut costs. He added that the new Defender will be a “game changer” as the range will be expanded with new versions in the future, which should enable Land Rover to sell 100,000 Defender units annually.